So a Chef eats Vegan for 30 days - what happens?

Wow, I told Linda in December that I was up to do a one-month challenge of eating Vegan, she said let’s go January 1st. And that was it, the beginning of a new adventure that delivered several un-expected learnings. So we went full on – no meat, dairy or even eggs, I had to learn how to cook again what used to be a 20 minute dinner prep turned into having to think, plan and cook for about an hour. This might have been the best refresher for my culinary skills as it relates to developing not only flavor but textural differences in a dish. This was a refocusing on key elements in any dish that has continued to influence all my cooking at home and in my business.

Here are some things I learned -
Liquid dairy:
What I found is that using cashew cream in cream soups allows the flavors of say broccoli to really shine through while heavy cream has a tendency to mask the flavors. So using a cashew based cream in soup, sauces and even as a base for nacho cheese allows you to create more levels of flavors from spices and herbs. So big win for replacing liquid dairy, not so easy for replacing cheese.
Cheese:
We did find several vegan cheeses we like when used in sandwiches, with crackers for snacking or as part of a baked dish but nothing works to deliver a pizza experience. So as long as the vegan cheese is not on pizza it is easy to substitute it for real cheese with out missing it. Also note some brands are better than others you just have to taste them to discover your favorite.
Seasonality & comfort:
So going Vegan in the winter I think is much easier than other seasons, I believe since the cooler weather makes you want to eat, soups, stews and other hearty dishes. So how will this work as it gets warmer out, how many salads can you eat? The other quick learning was we really wanted a sandwich, how do you find a way to make a good vegan sandwich to replace, tuna salad? It is possible, we tried “Toona” a vegan alternative, it was okay but we ended up preferring a garbanzo bean version of “tuna salad”. You just drain and mash some garbanzos, add chopped pickle, onion, seasoning and some vegan mayonnaise (store bought or home-made). Chicken salad another favorite was harder to replace – we did find a Vegan prepared version at Whole Foods, but it ends up to be high in sodium. I want to find the “chicken” soy product they use in this and make it at home with out all the sodium. The product shreds just like chicken and has the same bite, Delights Soy Nuggets. And of course for a burger, we use Beyond Meat which when grilled is simply an awesome replacement for beef, hands down.
Transitional Eating:
After a couple of months, we shifted to add eggs back in on a limited basis, except when baking. We still find that chia seed or flax seed egg replacer for up to 2 eggs to be a great alternative. Just add 1 tablespoon of seeds to 3 tablespoons of water, stir and let sit for about 10 minutes, use just like regular egg. Additionally we started to add fish and seafood back to the line up to give us more variety.

Now that spring is in full swing here in Houston we are able to eat out of the garden which is always the best. So if you are curious, you can give up meat, it is not that hard, you can give up cheese too it just requires that you look at cooking from a different perspective. Give it a try, the other benefit, I think your taste buds really wake up to even more subtle flavors. More to come as I continue to learn, I do believe we will see the need for more plant-based foods and eating that are driven by flavor, taste and texture and not just being a “healthier item”.  Next up – we are trying intermittent fasting – fasting 16 hours a day only eat during the other eight (we are in week three). Stay tuned for more ways to be healthy, eat delicious and enjoy life.


Looking to add more plant based menu items to your restaurant menu? Contact us at
jimdoak@jwd-consultancy.com

What is a Brand’s Culinary Core and how is it important? 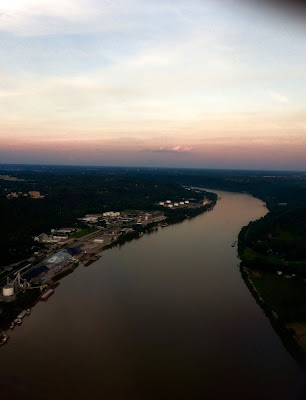 Seems like a simple question is this day and age, especially now in a climate of industry shifting and change. Some restaurant chains are starting to figure it out, most recently Chili’s. They clearly returned to their Culinary Core to revamp their business. So far no one else has said it so bluntly as they did when they said “We can’t be everything to everybody” instead they will focus on improving quality and size of the menu items that are the foundation of the brand. In essence they are returning to their Culinary Core of burgers, fajitas and ribs. Is it a big gamble? I don’t think so, having been in to recently check out the changes. Chili’s is back in a game changing way that will over the long term drive new traffic. Why because now they can deliver a better experience on the “fantastic few” menu items instead of the “mediocre many”.

In this competitive landscape getting back to a Culinary Core is key to turning the business around and growing again. The Culinary Core of any brand is there within its DNA it just needs to be uncovered after years of layer upon layer of LTO, menu additions, cost enhancements all done in the name of staying relevant with the changing consumer landscape. Invite us into the conversation and help provide you with the support to re-find your brand’s Culinary Core.  We have helped many of our clients unlock their menus to drive simplification, improve satisfaction and build sales and profits. Let us be your Strategic Culinary Consultant reach us at www.jwd-consultancy.com
Posted by JD at 9:34 AM No comments:

Do you remember when every town, city or neighborhood had a place to gather around a table. This is where people came to share life with one another. Maybe we should get back to doing this, take the time to slow down, interact face to face and see how similar we all are in this world. We need real human connection to be happy, and life is about being happy, having fun and finding joy. Lets work together to reconnect on a personal level, one person at a time. 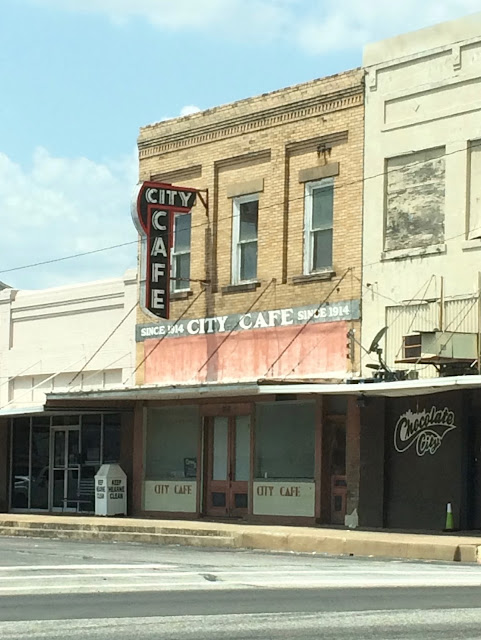 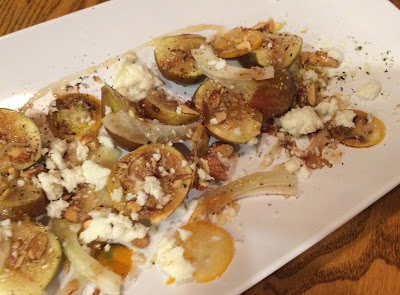 1.     Scatter the figs, kumquats and fennel on a platter, arrange casually
2.     Sprinkle almonds and cheese over the platter
3.     Drizzle balsamic, olive oil and local honey over the entire platter
4.     Season with Kosher salt and fresh ground pepper

A case for scratch cooking in chain restaurants?

I have been fortunate over the last year to have had a successful group of clients in the restaurant industry. One constant I continue to notice when working on brands with great longevity is that they have been and are still all about the food they produce. One client has three locations that have been in their family for 70 years, and they still scratch cook everyday. Could they take short cuts, sure but their multiple generations of guests would notice.  At three locations it is much easier to scratch cook than at three hundred but it can be done. What is the key to executing consistently? One thing is straight forward recipes that are easy to make and deliver amazing quality and taste. The other secret ingredient is the long tenure of the employees. When you have kitchen managers that have been there 22 years it makes a huge difference in the ability to deliver great food. People and the culture of hospitality and “real” cooking continue to be the most important difference I see between brands that are winning right now and those that are struggling to survive. I have another client with over 100 locations and their brand again is over 50 years old. They scratch cook both in restaurant as well as at their own central kitchen. They have the ability to deliver consistent quality food from both points but the people are still the key. In the central kitchen they have employees that have been there for over 20 years making the soups and dressings day-in and day-out. These folks take great pride in knowing they are delivering amazing food to the restaurants and ultimately the guests. The in restaurant team continues to cook, really cook at least 80% of the menu from scratch. These same people also are long tenured in the brand’s back of the house. I think one formula for success in this current economic environment is the following

Anyone that is able to consistently execute against this formula will win in the long run. There has to be some magic in this formula based on what I continue to see and experience in our industry. It is less about scratch cooking and more about creating a caring culture that embraces teaching a group of employees that will continue to attract the right talent in a tightening labor market. When people are cared for and provided the chance to grow and gain skills we all benefit.  People are the magic and I think this is how we shift and evolve the restaurant industry for the future.

www.jwd-consultancy.com
Posted by JD at 8:11 AM No comments: